Cumnock Chronicle readers remember what they miss about the region.

We asked readers to share one thing they would bring back to the area that is no longer there, and the responses were many and widespread.

We’ve compiled a list of some of the most popular answers.

Did we miss any?

By far the most popular answer to our question was that Cumnock’s outdoor pool would be the first thing to come back to.

Officially closed in 2003, the pool made way for the Visions Leisure Center to replace it as the area’s swimming spot.

But many would love for him to return and shared fond memories of meeting friends and family at the popular venue.

Sitting on Glaisnock Street, the site of this once popular Bakers is no longer there.

In its path now stand huge metal pillars holding in place the faulty building that has been giving drivers headaches since last October.

Many readers loved going into Stoddarts. 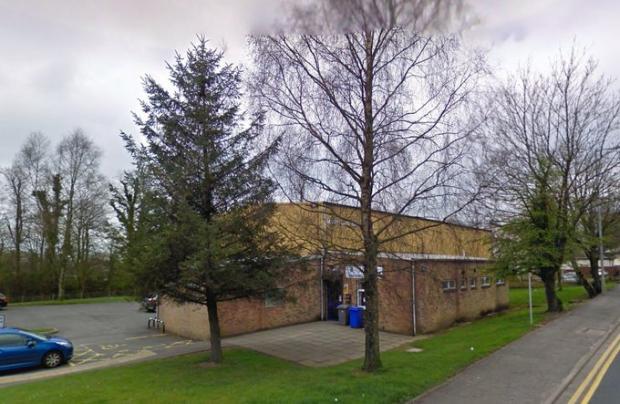 Permanently closing at the end of 2019, the games room was once a place for birthday parties, badminton clubs and football teams.

Residents would love to bring it back to give the kids a place to play and exercise, especially in the summer months.

Now the area is set to be replaced with new housing.

Another VERY popular suggestion was the return of the old Cumnock Picture House.

Demolished around 2015, this venue would have been the setting for many first dates, family nights and big nights in its later form as a bingo hall.

Both closing in 1965, many would like to see the return of Cumnock and Mauchline stations.

It’s an idea that has been mentioned recently, as they are both on a government list of stations to open or potentially reopen. 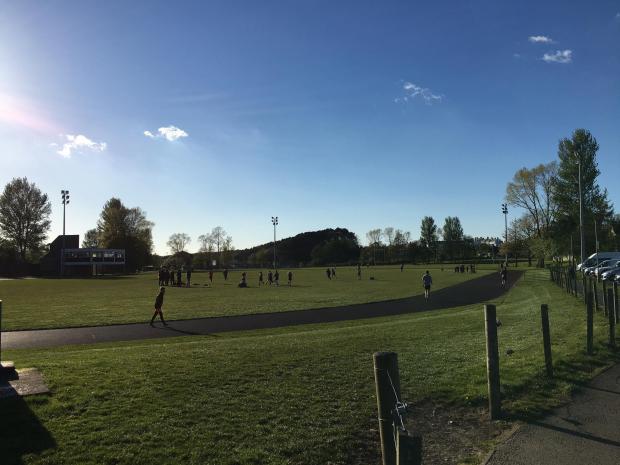 Making way for the construction of the new Barony Campus in 2018, many people were sad to see Broomfield go.

With the new athletics track and football pitches fenced in and only available at a cost, many believe youngsters have even fewer options to spend their time now.

Many football tournaments, as well as the Cumnock Highland Games, have been held here.

It was a great place to be in its day. 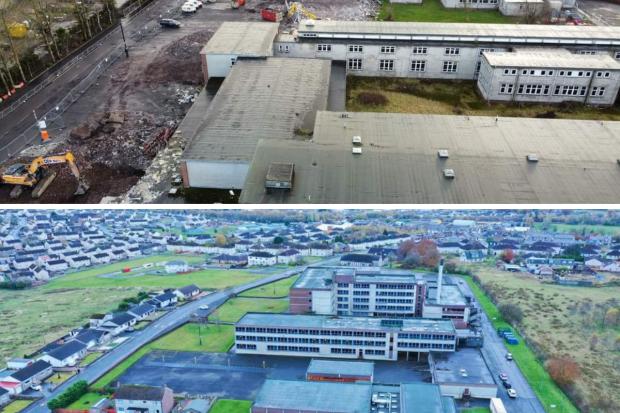 Some of our nostalgic readers would love to see their old schools revived.

In its place is now part of the parking lot of the new Campus de la Baronnie, as well as the framework for new playgrounds.

However, its future use is yet to be decided, with the recreation center at the back of the school still fully operational. 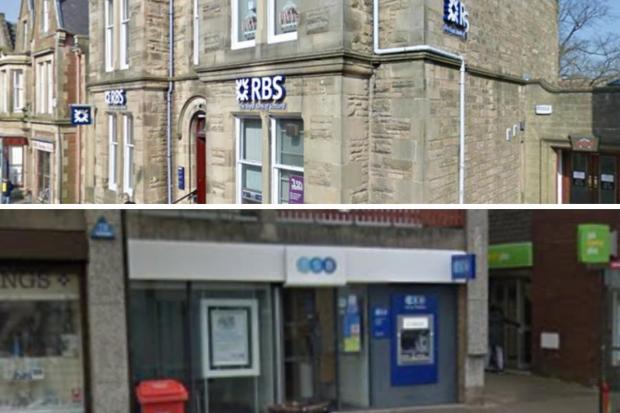 As has been reported in the Cumnock Chronicle in the past, readers would like to see more banks are reopening in the region.

In recent years Cumnock has grown from four bank branches to the only Bank of Scotland branch on Townhead Street, with the Royal Bank, TSB and Clydesdale all having closed their facilities in the town.

Although all the buildings remain intact, only the old Clydesdale Bank building in The Square has plans for the future, it should be turned into a restaurant. 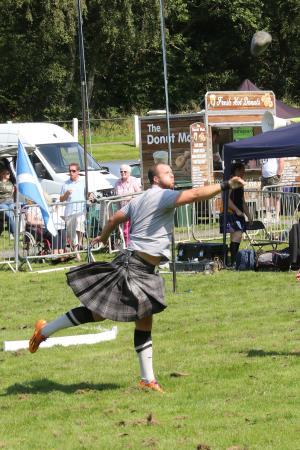 With no games since 2019, many would love to see Cumnock’s Highland Games make a return.

After moving from Broomfield playgrounds to Woodroad Park in 2019 due to the construction of the new Barony campus, the Games were then suspended due to the pandemic.

Without knowing if they are set to return soon, who knows when we might see some of these great events in Cumnock.

Did we miss anything you would like to see again in the area? Share it with us in the comments.